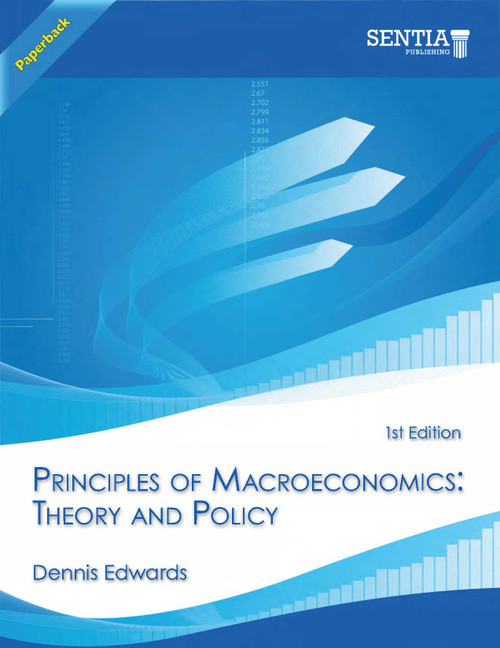 Principles of Macroeconomics: Theory and Policy is a textbook for today’s student.  It is written in a conversational style and filled with everyday examples that make studying economics much less esoteric.  Paying special attention to the oft-ignored international sector, the book contains several historical policy examples that illustrate whether or not theory is as effective as the models predict.  The text is suitable for 2- and 4-year colleges and universities as well as practitioners needing a basic economics refresher for MBA study.