Hamlet, the Ghost, and a New Document (David George) - Physical 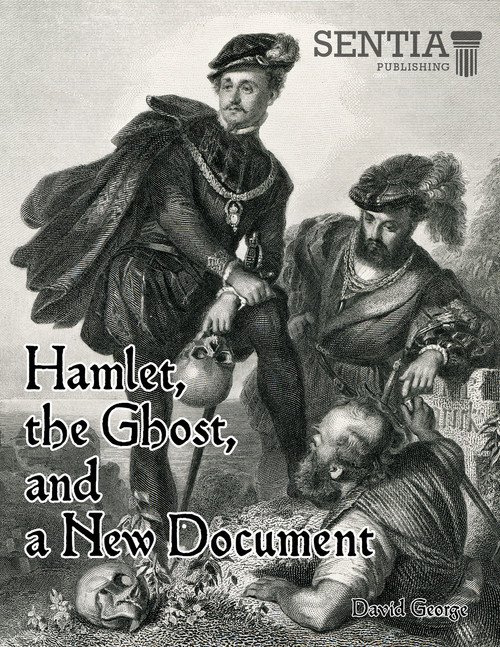 Hamlet, the Ghost, and a New Document (David George) - Physical

Hamlet, the Ghost, and a New Document fills in the missing piece of the Hamlet puzzle: where Shakespeare found his Ghost.  In the play, the Ghost says he was murdered in an orchard, suffers in Purgatory, and has returned to his living relative for revenge of the crime.  A new document from the 16th and 17th centuries tells the same story about a man murdered in his orchard, returning as a ghost to a relative to seek redress -- and he walks in a cellar, just as the Ghost of Hamlet's father does at the end of Act 1.