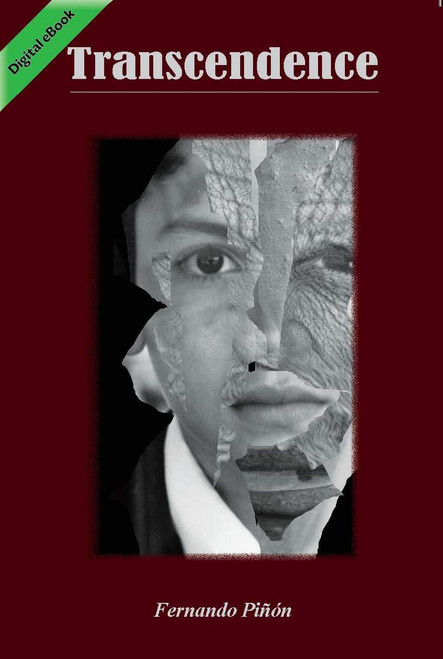 A hurricane brings two people together as they seek shelter in the old Spanish town of Old Ciudad Guerrero, which lies party inundated along the banks of Falcon Lake in the border between Mexico and Texas – one is a frustrated failed middle-aged businessman and the other is a teenage boy seeking to enter the country illegally so he can get a job to support his family and ailing grandfather. They both are searching to transcend their reality, and the means to do it lies in the contents of a briefcase the boy finds in a pickup truck washed away by the storm.

In pursuing their new realities, they both get caught in the web of the drug trade and the laundering of money, that have tainted the U.S.-Mexico border communities, creating an environment of greed and corruption that have brought violence and devastation to the Mexican border communities while bringing prosperity to the American side of the border.

This is a story of how hope, trust, and the power of love can be entities of transcendence, just as greed and selfishness can be agents of destruction.