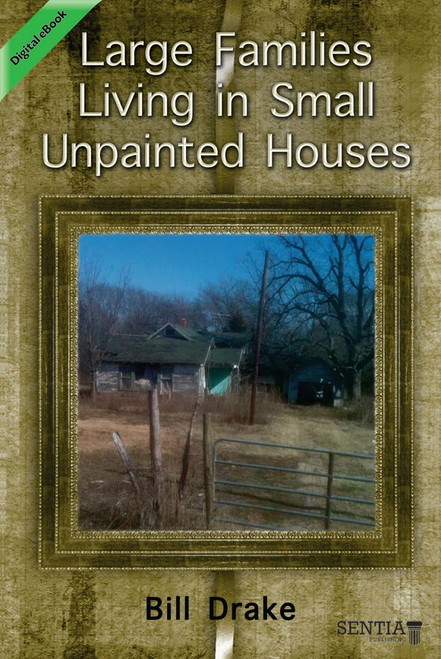 William Lawrence Drake was born on May 18, 1946 in Kemp, Texas, to the parentage of William Fredrick Drake and Helen Ruth (Miller) Drake. The population of Kemp, Texas was said to be from 400 to 450 people.  The population of Kemp could vary depending on how an individual was delivered at birth – There were two delivery systems:  If a doctor delivered the newborn, the child received a birth certificate; if a midwife delivered a child, the newborn’s name was placed in a bible.

William Lawrence Drake was moved from Kemp to Terrell, Texas at the age of nine months to live with his paternal grandmother, Marva Catrina Earl, until he graduated from Burnett High School in 1964. The relocation and placement of children with grandparents was a means of survival during the forties so that young parents could find work to support themselves.  If you will, during the years from my birth through the sixties, earning for most poor folks was 50 cents an hour, or less.

My father, William Fredrick Drake, divorced my mother early on in my life, and remarried at some point.  My father’s second marriage gave me a brother, Norman Benard Drake. Norman and I grew up living with two grandparents – I lived with my father’s mother, and Norman lived with his mother’s parents.

It is difficult to speak or write about the plight of the Drake boys because tragedy dictated how my brother and I would grow up in the same town, Terrell, Texas, living apart and separate lives.

The tragedy centered around my father killing his second wife, Norman’s mother, then killing himself. To this day, the tragic events of that period haunt my brother and I so much so that we have had a discussion about them just once in our lives.

The reflections and memories related to the tragedy in my brother’s and my life are thought about, but not written as a part of this book. We have survived those times, and moved on.