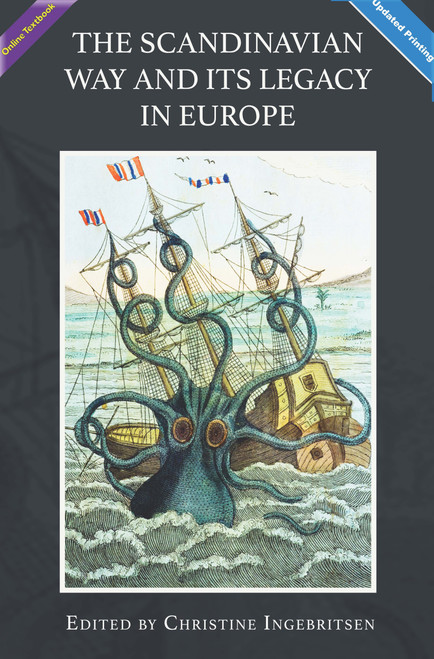 Christine Ingebritsen is Professor of Scandinavian Studies at the University of Washington in Seattle, Washington and Director of the Center for West European Studies in the Henry Jackson School of International Studies. She received her Ph.D. in Government from Cornell University in 1993, where she worked with Professor Peter Katzenstein. Ingebritsen's research focuses on the five northern European states comprising the Nordic area. She has written several books, The Nordic States and European Unity; and Scandinavia in World Politics; and co-edited Small States in International Relations; Globalization; Europeanization and the End of the Scandinavian Model; and Coming Out of the Cold War. Her current research focuses on Scandinavia's eco-entrepreneurship and the greening of capitalism.

The Scandinavian Way and Its Legacy in Europe relies on internationally recognized country experts who document how and why the five northern European states pursue alternative paths in the European integration process. While more Scandinavians than ever before participate in common European policy making, only this corner of Europe has a legacy of strong resistance (Iceland and Norway); heel-dragging (Denmark); and close collaboration (Finland and Sweden). This collection of Scandinavian perspectives helps us understand the unique role(s) this sub-region plays in an ever widening Europe.