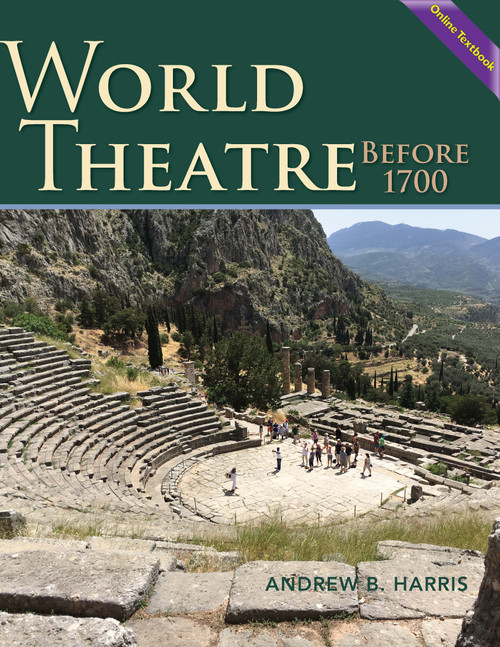 Andrew B. Harris (author) has written two award-winning theatre books: The Performing Set (UNT Press) and Broadway Theatre (Routledge). With Sentia, he has published a two-volume series: World Theatre before and World Theatre after 1700. Dr. Harris’s broad range of experience includes play writing (The Lady Revealed, The Eternal Romeo and Juliet, and Advanced Stages), directing (Antigone, The Misanthrope, The Importance of Being Earnest, The Crucible, Private Lives, Who’s Afraid of Virginia Woolf, Once Upon A Mattress, and a virtual production of The Diary of Anne Frank) and producing (The Life of Galileo – Time’s Ten Best New York season, Cowboy Mouth, Idol Hill). His plays have been presented in Texas, New York, and London. He collaborated with Edward Albee on Albee Directs Albee and Albee’s Women, and also produced the first Sam Shepard retrospective. Andrew was the Founding Chair of the Hammerstein Center at Columbia University. Later, he chaired the Theatre Departments at Southern Methodist University and Texas Christian University before becoming Professor of Theatre at the University of North Texas. An alumnus of New Dramatists, Dr. Harris earned his doctoral degree from Columbia University and his bachelor’s from the University of Chicago, where he graduated with Special Honors. Together with his wife Ann and their Golden Retriever, Tiffany, the Harrises live in McKinney, Texas.